A campaign for Amazon HQ2

When Amazon decided on a second headquarters it issued an RFP to over 200 cities including Toronto. The e-commerce giant also announced that existing employees calling HQ2 home would have a say in the final decision. Toronto Global, the region’s investment attraction agency, knew they had a marketing opportunity. Playing off the idea of user (you) experience, Clear Space established UXTO as the name and creative platform for the targeted digital campaign. 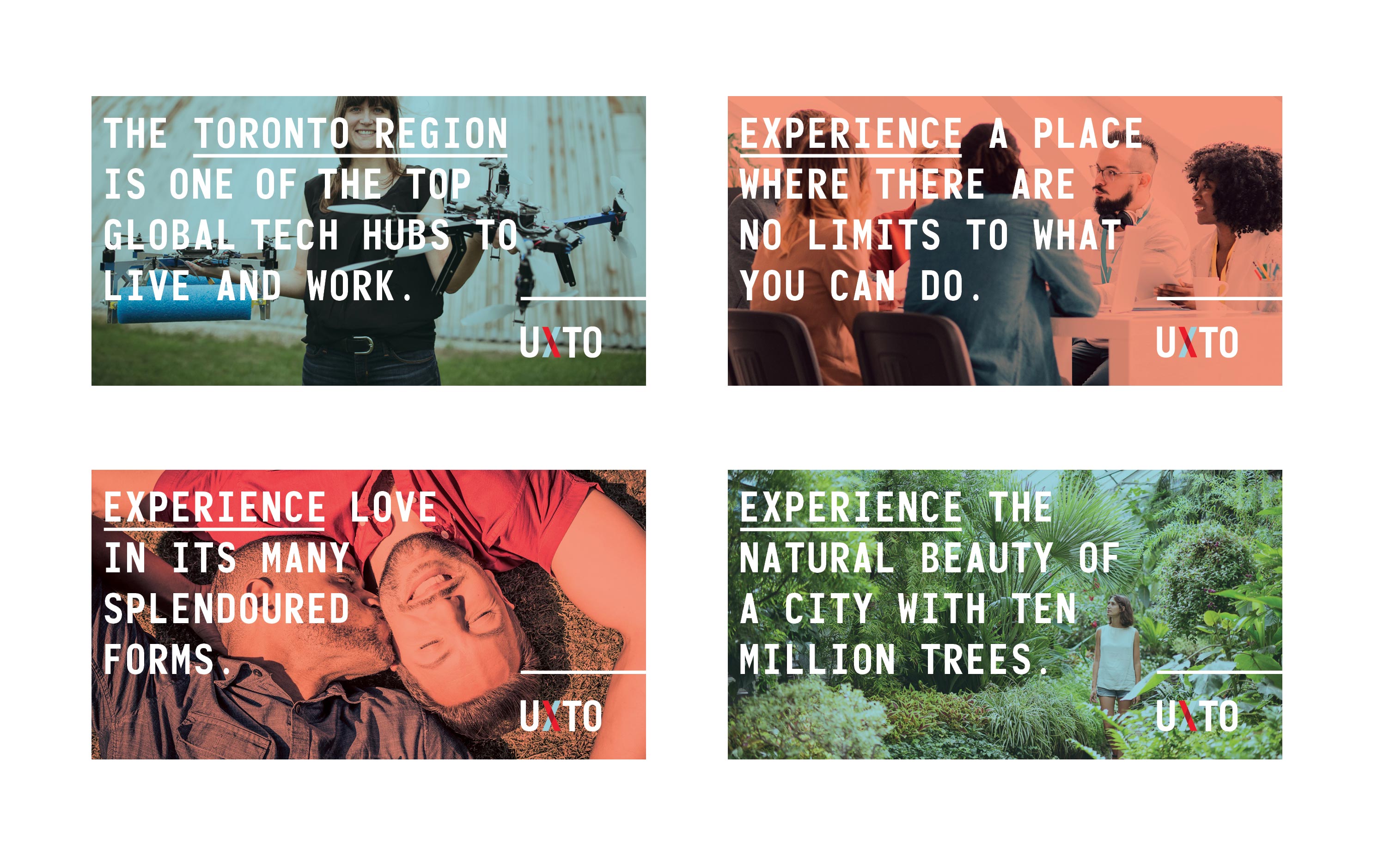 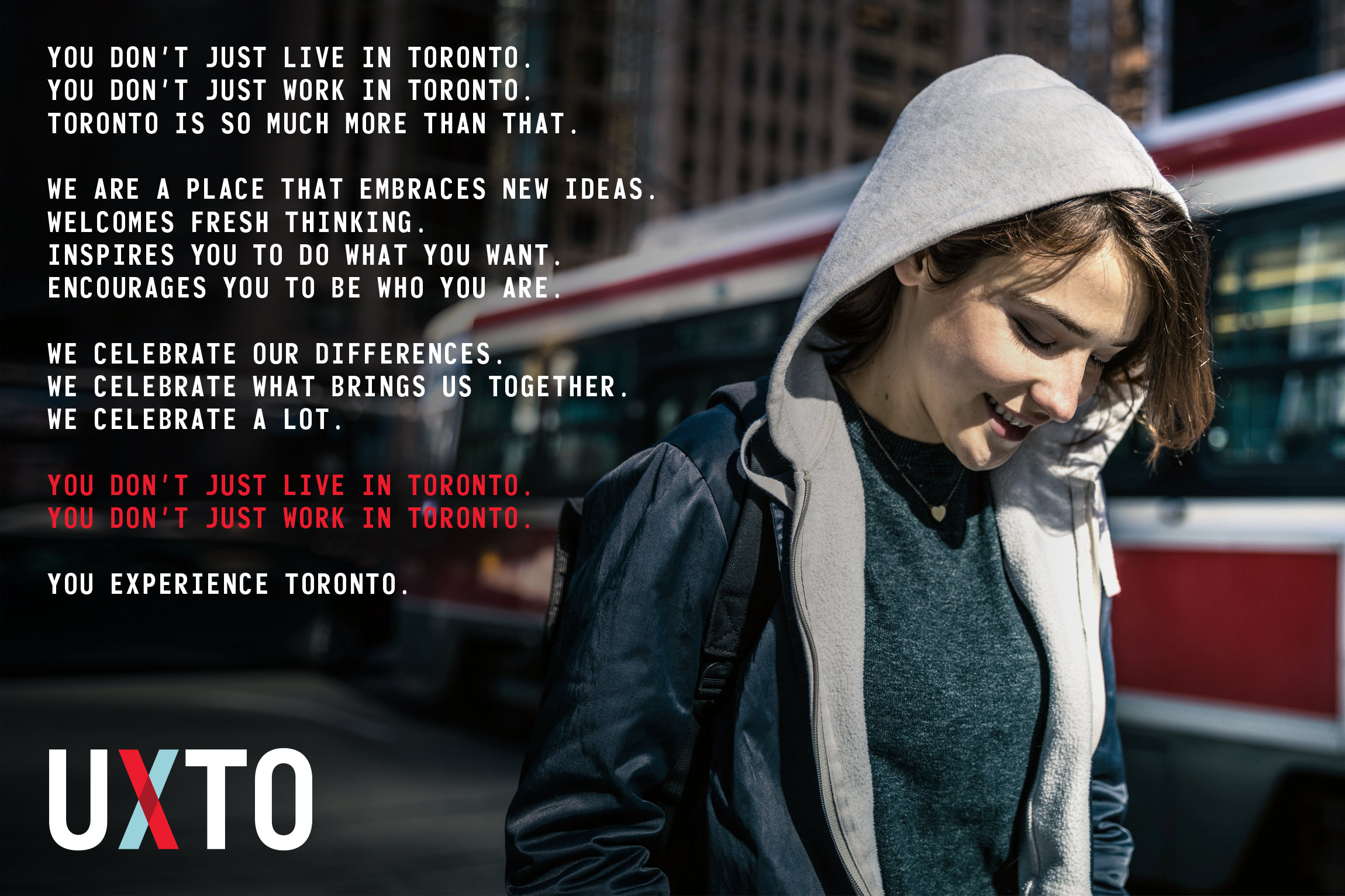 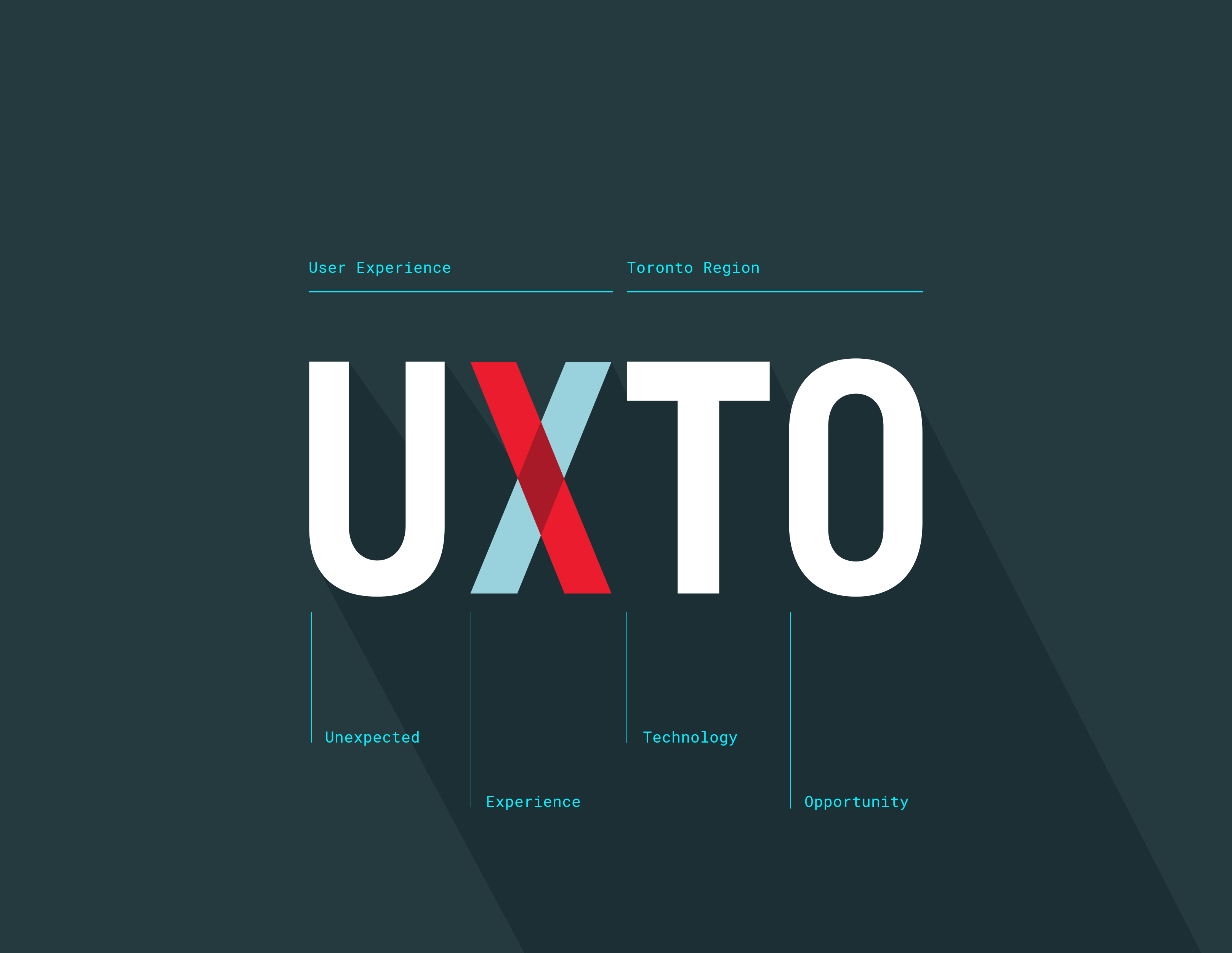 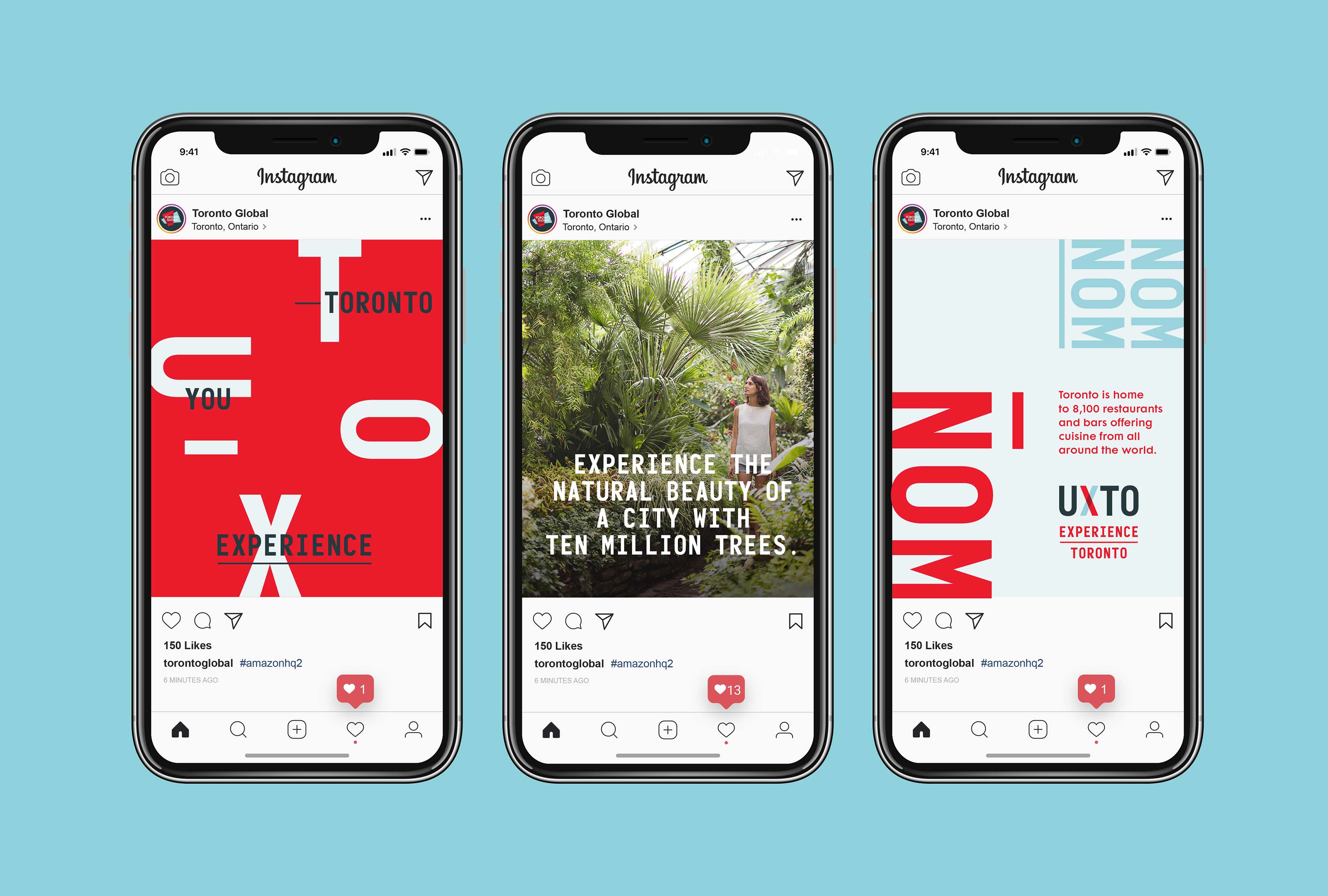 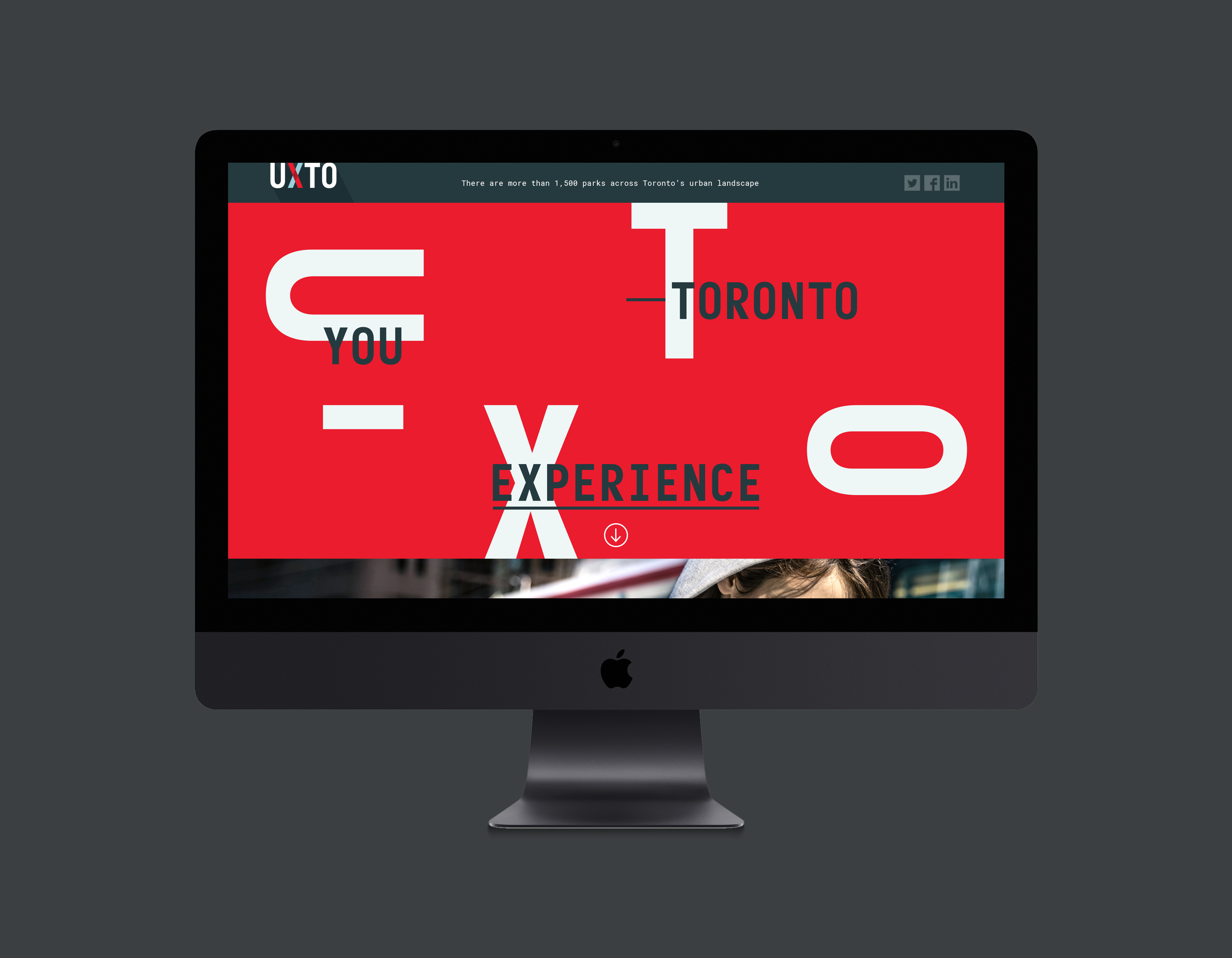 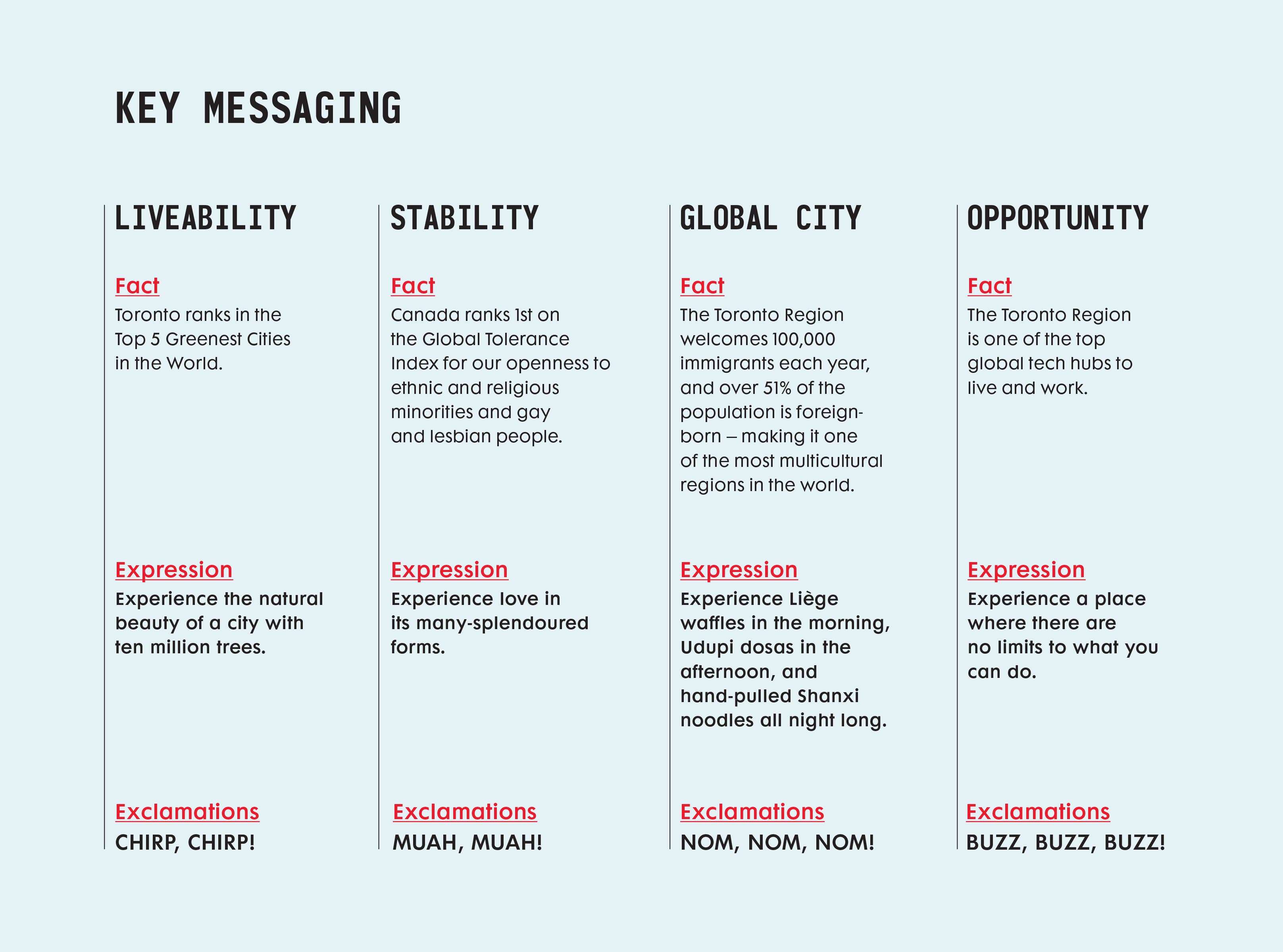 Up next
Transforming one of Canada’s firsts
Casey House